Welcome to my homepage! I am a theoretical and computational astrophysicist, currently holding a Postdoctoral Researcher position in the Department of Astrophysical Sciences at Princeton University. My reasearch interests concern the physics of the interstellar and circumgalactic medium, and the processes that drive star formation and galactic outflows. 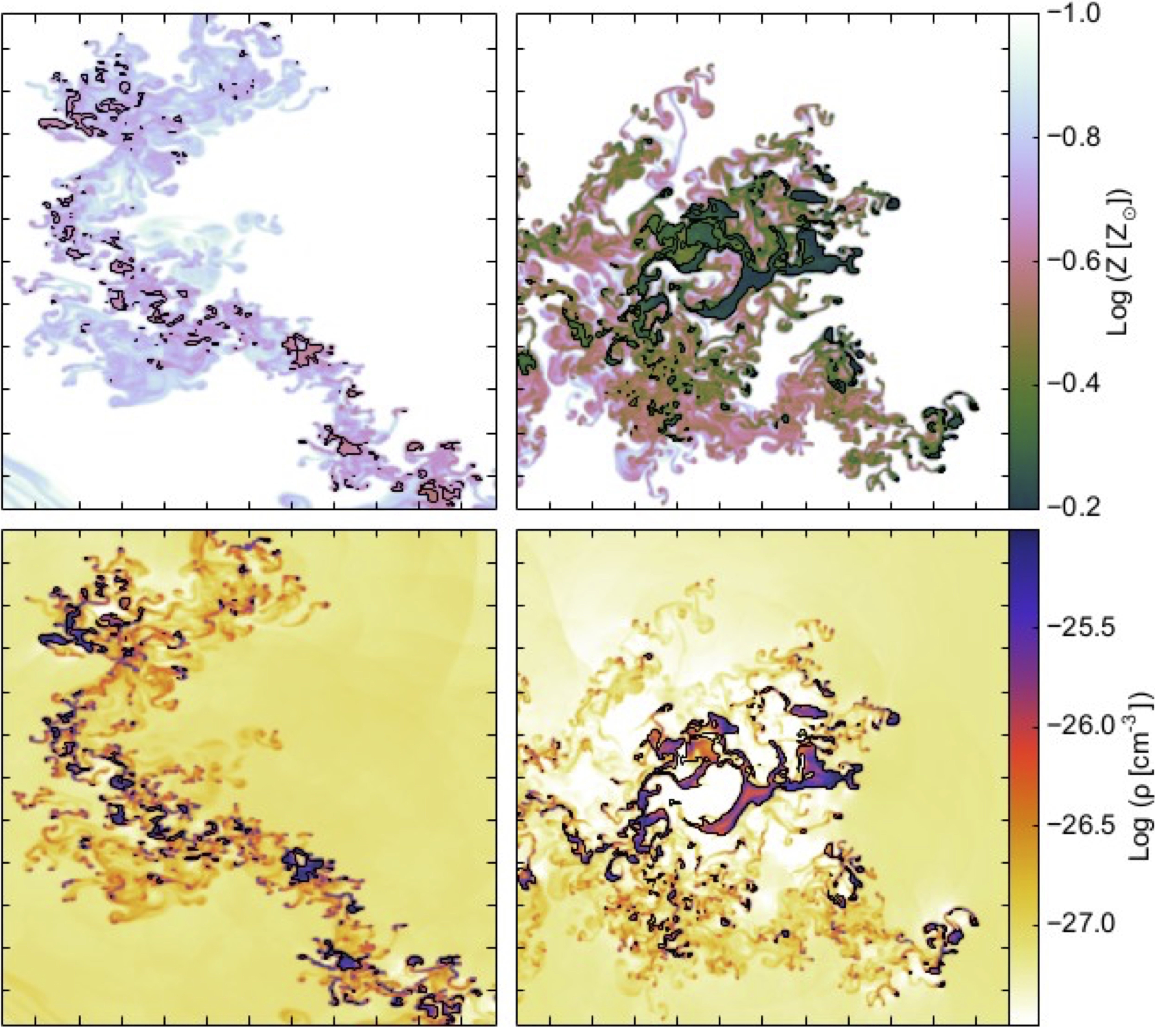 Recent observations have revealed the presence of multiphase gas in the halo region of low-redshift disc galaxies. This multiphase halo, also called circumgalactic medium, is made of flows of material towards and away from the host galaxy. Thus, the study of the nature of the circumgalactic medium is very important to shed light on the interplay between disc galaxies and their surrounding environments, a crucial issue in the context of galaxy evolution. Through high-resolution hydrodynamical simulations, I investigate how various physical processes, such as gas radiative cooling, thermal conduction, gas photoionization, affect the interaction between the different gas phases in the galactic haloes. 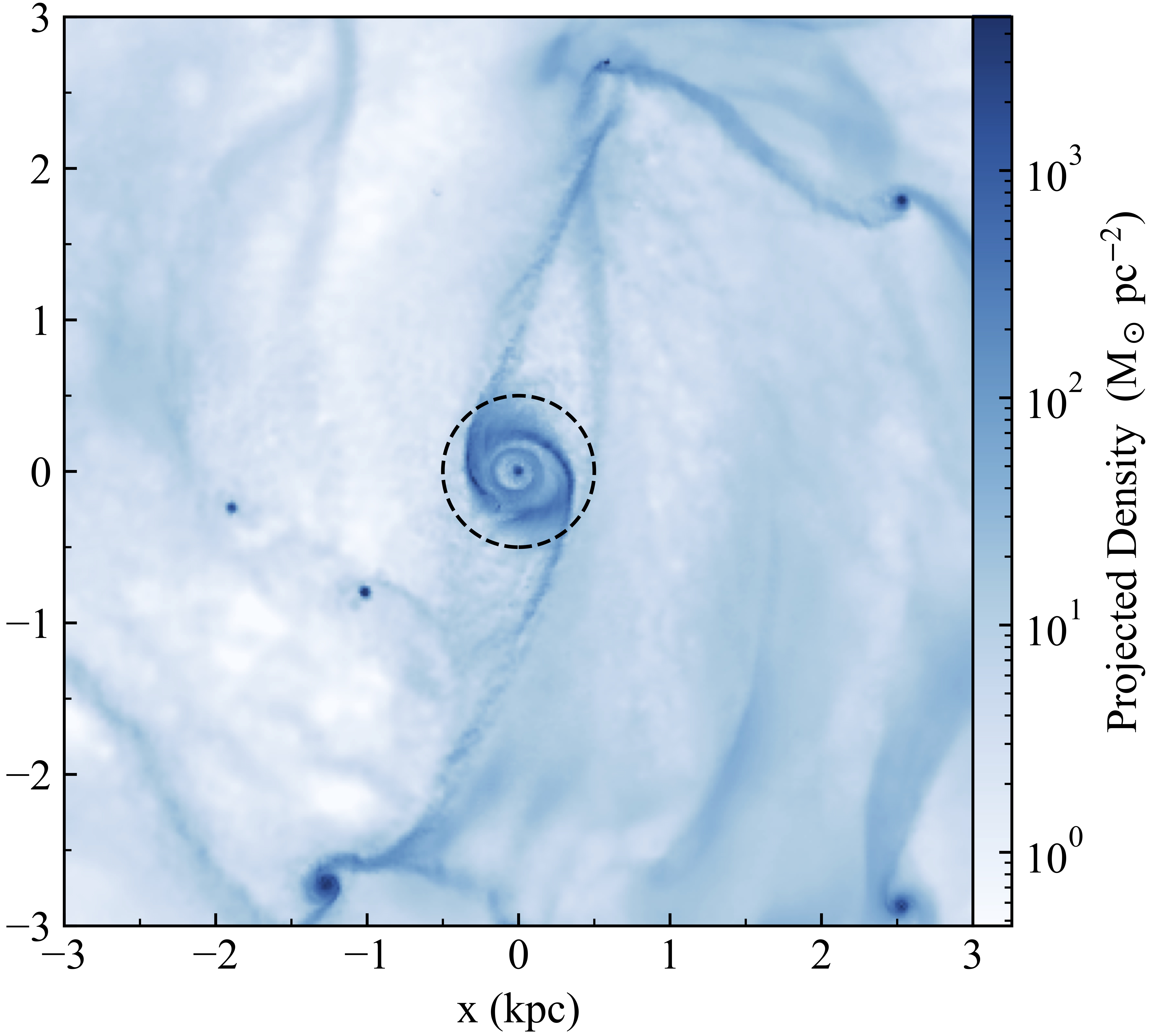 Star formation in the inner Galaxy

The central few hundred parsec region of the Milky Way, also known as Central Molecular Zone, represents an extreme environment in our Galaxy, characterized by densities orders of magnitude larger than those measured in the outer disc, but a level of star formation significantly below the one predicted by currently accepted SFR prescriptions. I make use of state-of-the-art hydrodynamical simulations to study the gas cycle and star formation history in our inner Galaxy. My simulations suggest that the star formation activity in the CMZ goes through burst/quench cycles, rather than reaching a steady-state equilibrium, and that the present-day CMZ might lie at a minimum of a star formation cycle. 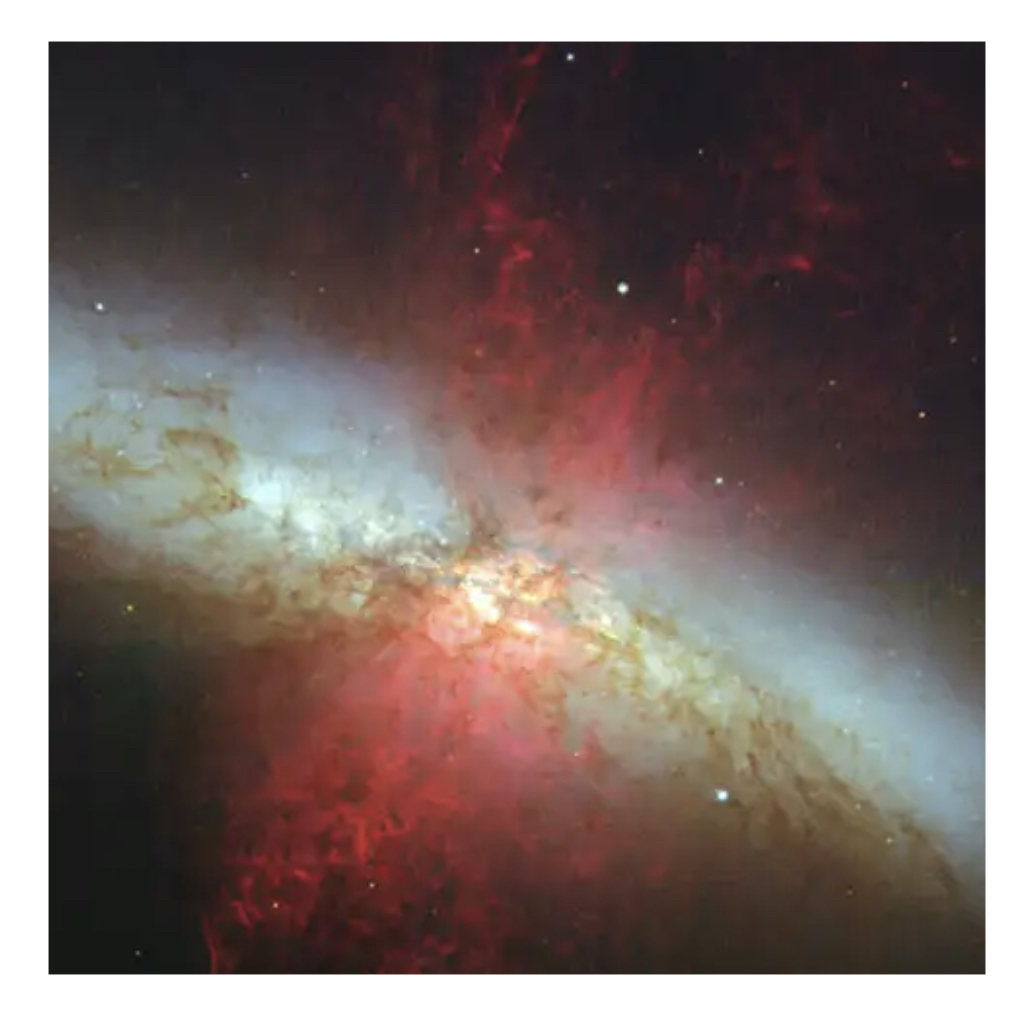 Galactic outflows powered by stellar winds and supernova explosions are commonly observed in many star-forming galaxies. They are considered as the main mechanism responsible to expel chemically-enriched material from galactic discs, thus playing a crucial role in regulating the evolution of the host galaxy. I am interested in characterizing the morphological and kinematical properties of galactic outflows. To achieve this, I use both high-resolution simulations of portions of galactic disc and observations of atomic and molecular outflows in the Milky Way and in the Magellanic Clouds. Recently, I have been also working on characterizing the role of cosmic rays in driving high-velocity galactic winds. 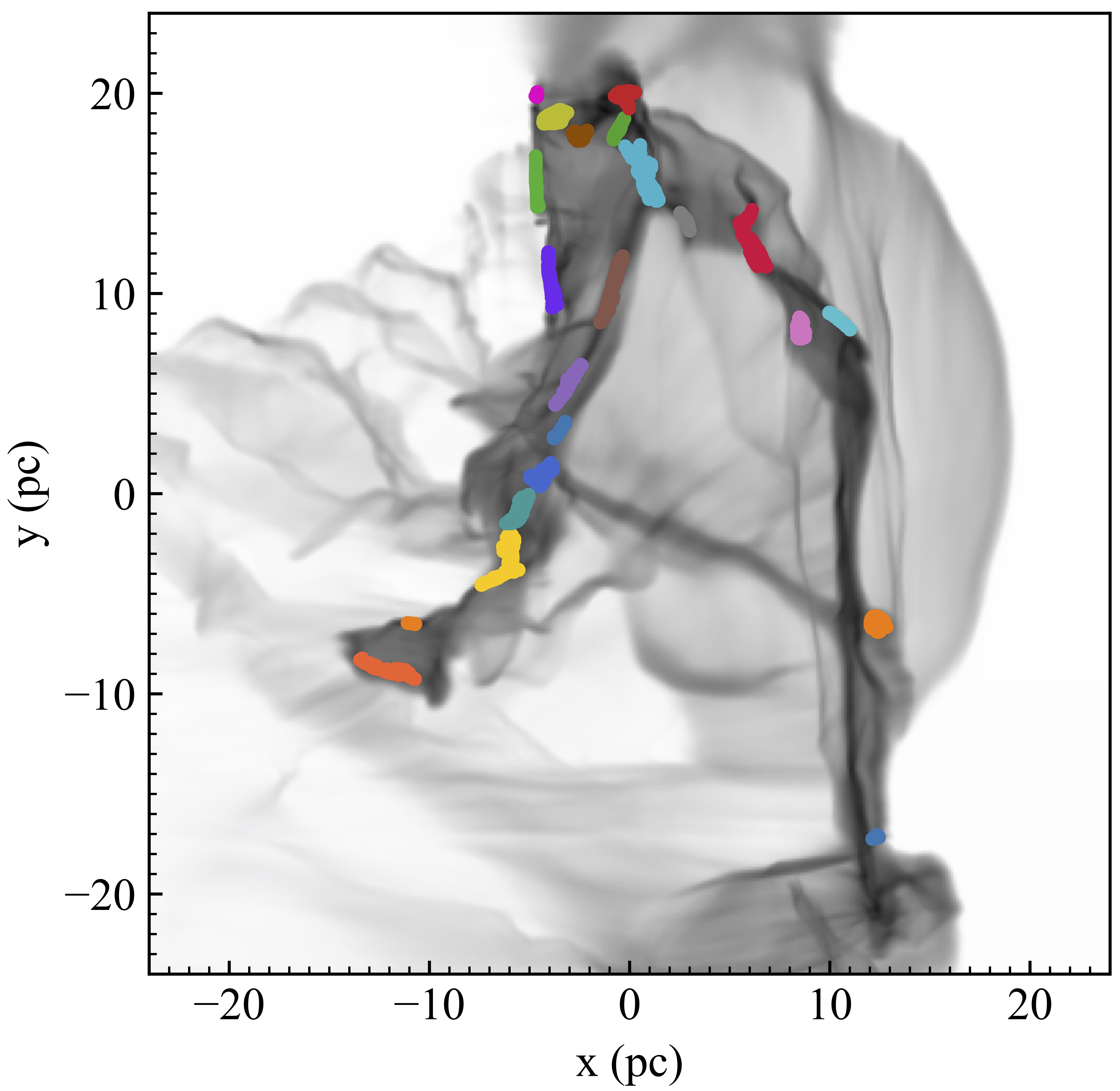 Ongoing surveys (e.g., GAIA, GALAH) are measuring the chemical abundances of a large numbers of stars, with the ultimate goal of reconstructing the dynamical history of the Milky Way. Chemical tagging is a particular technique used to achieve this goal, which consists in using star chemical composition to identify stars born from the same cluster. The key idea is that stars formed together in now-dispersed clusters are nearly homogeneous in their chemical abundances. My simulations of turbulent gravitational collapse of star-forming molecular clouds corroborate this technique, showing that stars must have formed within 1 pc of one another in order to be chemically homogeneous across multiple elements.